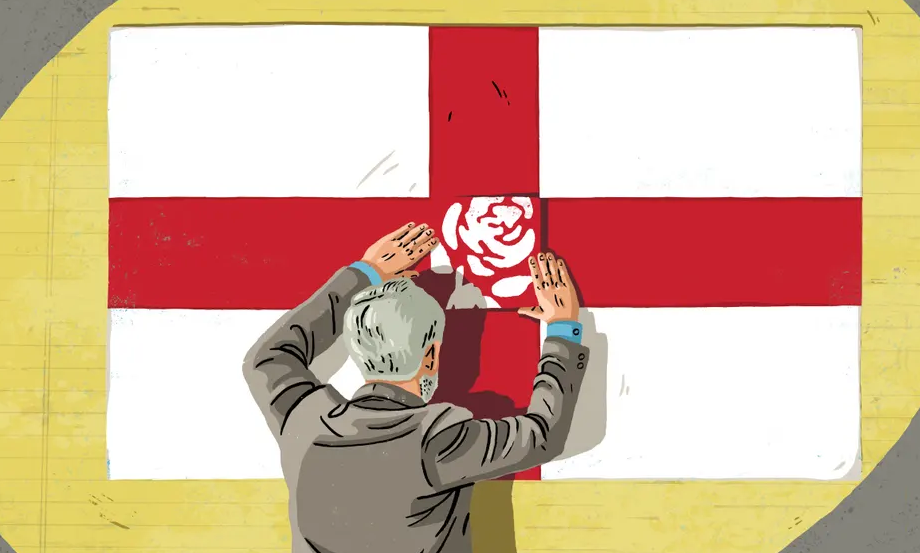 A couple of interesting articles, both attempting to look deeper into the issues of UK politics – deeper than party politics or the EU Neverendum.
First up: Progressive politics and identity in England

“English identity is a cultural issue that requires more than just a constitutional answer. Nevertheless, England is the largest nation in Europe without its own parliament and it has become difficult to argue against one, with powers similar to those in the rest of the UK. An English parliament would force the progressive wing of politics to engage seriously with England’s mood and England’s needs. Compared with an English parliament, combined or regional authorities just don’t cut it.”

“A Great Charter for Modern Britain would hand power from Westminster to the cities, towns and counties of Britain so as to transform their localities, represented in a senate to replace the House of Lords, located in the north of England. This should be the foundation of a fully fledged written constitution.”