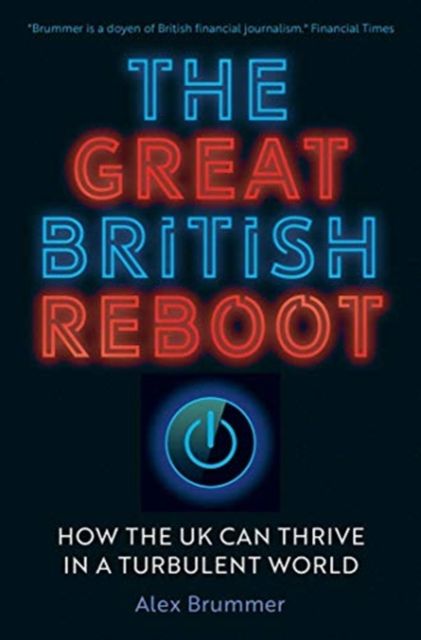 No coincidence is the high correlation between regions in Europe where the people had no democratic control over how EU regional funding was spent and regions that voted to leave the EU.

Devolving England and creating a genuine federal UK of around 12 regions and nations is going to be the big issue for the next election.

Even the Tories will offer their crap version. Even the SNP will get on board a much better Labour/Lib Dem version.

“To make a success of Brexit, Britain has to become more European.”

I don’t know about that but it WILL fix much that is wrong with the UK and will help usher us back into a close relationship with the EU. It will also precipitate other reforms such as PR and a written constitution.

• The Great British Reboot: How the UK Can Thrive in a Turbulent World by Alex Brummer is published by Yale University Press (£20)